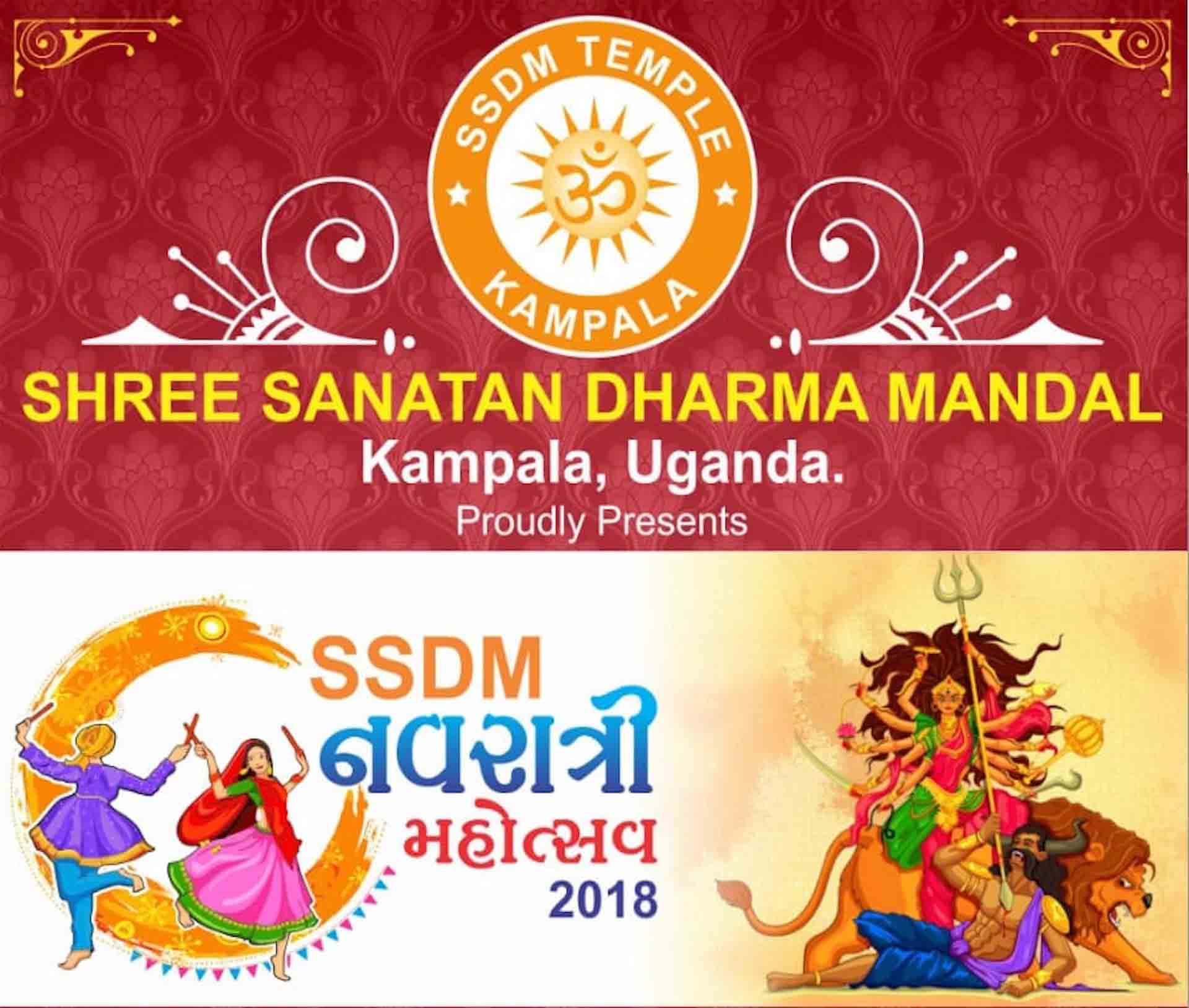 The festival of Navratri is associated to the prominent battle that took place between Durga and demon Mahishasuraand celebrates the victory of Good over Evil.These nine days are solely dedicated to Goddess Durga and her nine Avatars.Each day is associated to an incarnation of the goddess:

Known as Pratipada, this day is associated to Shailaputri (literally “Daughter of Mountain”), an incarnation of Parvati. It is in this form that the Goddess is worshiped as the consort of Shiva; she is depicted as riding the bull, Nandi, with a trishula in her right hand and lotus in her left. Shailaputri is considered to be the direct incarnation of Mahakali. The color of the day is red, which depicts action and vigor.

On Dwitiya, Goddess Brahmcharini, another incarnation of Parvati, is worshiped. In this form, Parvati became Sati, her unmarried self. Brahmcharini is worshiped for emancipation or moksha and endowment of peace and prosperity. Depicted as walking bare feet and holding a japamala and kamandalu in her hands, she symbolizes bliss and calm. The color of the day is Royal Blue which depicts calmness-cum-energy.

Tritiya commemorates the worship of Chandraghanta- the name derived from the fact that after marrying Shiva, Parvati adorned her forehead with half-chandra(lit. moon). She is the embodiment of beauty and is also symbolic of bravery, and hence, the color of the day is yellow.

Goddess Kushmunda is worshiped on Chaturthi. Believed to be the creative power of universe, Kushmunda is associated to the endowment of vegetation on earth and hence, the color of the day is Green. She is depicted as having eight arms and sits on a Tiger .

Skandamata, the goddess worshiped on Panchami, is the mother of Skand(or Kartikeya). The color grey is symbolic of the transforming strength of a mother when her child is confronted with danger. She is depicted riding a ferocious lion, having four arms, and holding her baby.

Born to a sage, Katya, she is an incarnation of Durga and is shown to exhibit courage which is symbolized by the color Orange. Known as the warrior goddess, she is considered one of the most violent forms of Goddess Parvati. In this avatar, the Devi rides a lion and has four hands.

Considered the most ferocious form of Goddess Durga, Kalaratri is revered on Saptmi. It is believed that Parvati removed her fair skin to kill the demons Sumbh and Nisumbh. The color of the day is white. Her skin turns black.

Mahagauri symbolizes intelligence and peace. The color associated to this day is Pink which depicts optimism.

On the last day of the festival also known as Navami, people pray to Siddhidaatri(Ardanareeswara). Sitting on a lotus, she is believed to possess and bestows all type of Siddhis. Here she has four hands. Also known as Saraswati Devi.